7 Lessons from NBA Teams That Will Help Your Company Win

The financial incentives involved in building a winning NBA team have created a great laboratory to understand what truly drives success and lasting performance.  It’s worth learning what works and what doesn’t for the most successful teams in the league. 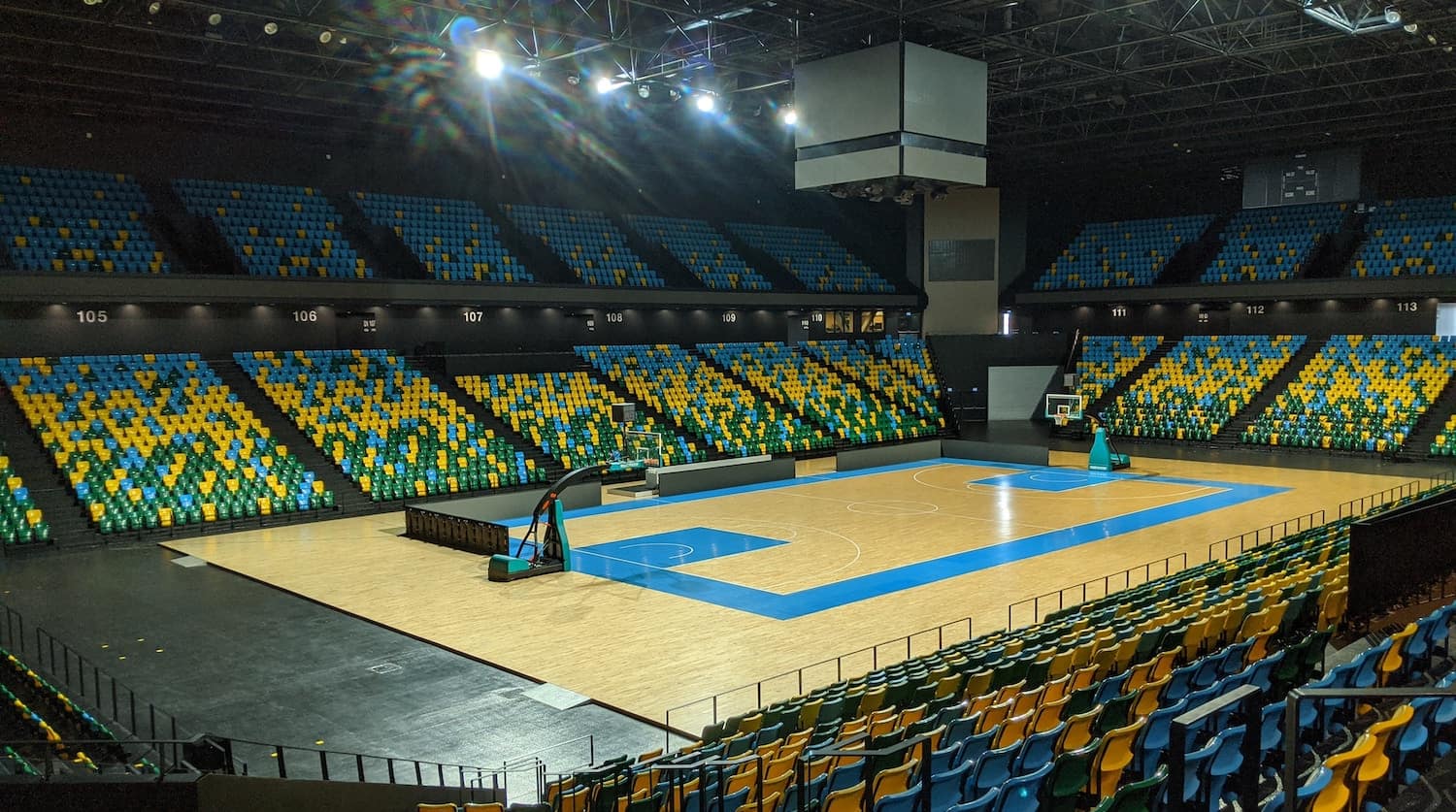 As an example, 30 years ago it was sufficient to have one truly talented player to put a team in contention for a championship. Now that number is more like three players are needed at that level and even that isn’t enough. Coaching must be solid as well as having backing from the front office. The bench has become increasingly important as good starting line-ups see their solid lead eaten within a few minutes because the backups aren’t up to the task.

In other words, building a winning team is a complex business. Here are a few elements that explain the success of the league’s top teams ...

Even if the rest of the elements below are lacking, effort can help you win plenty! Watch 10 NBA games and at least four of them will be won by an underdog exhibiting an effort-driven "scrappiness".

Much has been written and said about the importance of effort and that’s for good reason … it works! It is the one thing that anybody, at any time, and anywhere can employ to immediate results and benefits.

Now, that doesn’t mean you don’t spend time in the areas below, but think what can happen when you join intense effort to incredible talent, brilliant coaching, integrity, and so on. Be it championships or amazing product launches … here we come.

There is a good reason the top names command top contracts with massive amounts of money and perks ... raw skill is highly correlated to game performance.

Much has been said about how effort trumps talent, and that may very well be true. If, however, you are looking to build a championship-level NBA team or a top-performing company you better put aside the cliche and instead focus on building the best team you can.

This article from Harvard Business Review references findings that a few talented people usually have an outsized effect within both their companies and their industries. The good news is that talent can be built. It requires humility as evidenced through learnability and that can be tough to find.

What do you do if you can’t currently afford the rock stars? Focus on individuals that show promise AND are teachable. They’ll be your future stars. 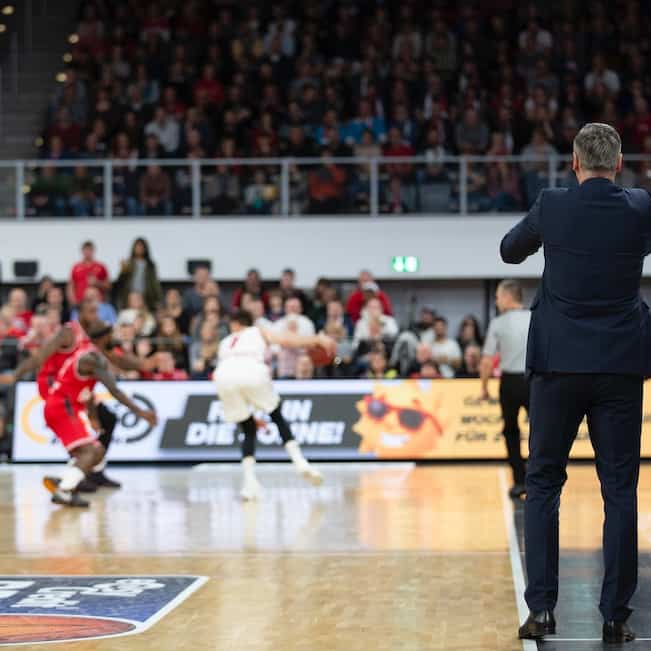 Things don't always go as expected and it often comes down to a good coach that helps the team make adjustments and remain flexible.

Coaching talent can be hidden during times when the team itself is so talented or the competitive environment so unbalanced that seemingly just about anybody could lead out. When things go wrong, however, it becomes very clear who has the real talent for helping a team navigate challenges and complexity.

What’s the lesson here? Don’t be cocky, instead focus on delivering value that builds the team and helps you all see the big picture. Keep your eyes wide open and seek improvement during good times and bad. And don’t let anybody, especially leaders, succumb to the arrogance of success.

Open, honest dialogue from ownership and executives creates trust and quiets drama. This allows the team and entire organization to focus on the business it's designed for whether that's making baskets or widgets.

A lack of integrity will eventually show its face in the form of deceit and finger-pointing. Work to keep issues out in the open, especially the hard ones and don’t shy away from admitting failure. Everybody makes mistakes, it’s the arrogance shown when those mistakes are ignored or denied that truly does the damage.

It wouldn't do any NBA team any good to put nothing but 7-foot centers on the court or all 6-foot guards, either. It also wouldn’t work to have coaches that only understand one style of play or a single element of the game. Diversity of skills, physical gifts, and experience will help build a team ready to tackle anything.

Having players, coaches, and staff of different backgrounds also helps build a culture of awareness and foresight. This increases confidence within the team that challenges can be overcome as a diverse team has likely just about seen it all.

As you build your team, make sure you are gathering people that offer differences in skill, perspective, and experience to increase your chances of success.

While there is a limit to how much impact explicit financial rewards have on overall performance, one thing is clear ... it better be enough for the team to feel valued. If there is one thing that creates conflict and imbalance in a team, it's having the members feel like they are under-appreciated while others are over-appreciated.

Make sure that your compensation matches both expectations and the eye test. How would members of your organization respond if the books were thrown open and everybody knew what each other was making? If that is a terrifying thought to you ... be terrified. At this point, nobody should be surprised that those things leak out and become known.

No, we don't mean Joel Embiid. Yes, he was part of a stunning process of transformation at the 76ers ... but plenty of teams have seen success from employing a well thought out process in shaping their teams to a championship-caliber level of performance.

Employing a strategic view on creating wins and value is a must. Don't let its place on this list fool you into thinking it the least important. Consider this an encouragement to think of all the above items in the context of a process. When considering each element, put them in the context of the others and design a plan that delivers real value over time. That's the way to success.

Real, lasting success is nuanced and only comes from a combination of many things going well and a few things going brilliantly. One of the mistakes that many teams and organizations make is relying on one aspect of performance while thinking that it will be enough to deliver the results of the organization. It is important to be thoughtful and holistic in your approach to work and the team. Better understanding your strengths and weaknesses can equip you to take advantage of  the strong and build increasing capabilities around the vulnerable parts of the organization.

How Do You Stack Up?

If you would like to see how you and your company are doing, take this free assessment that will also tell you which NBA team your organization is most like.